Unless you’re a gamer who has been living under a rock, there has been a veritable plethora of Dark Souls-esque titles that have been flooding into the video game market as of late. Remnant: From the Ashes, is one of the new kids on the block within the Souls-like subgenre. It puts players in a dystopian world where they are tasked with the gargantuan task of saving the world from dastardly creatures called The Root.

One of the major things that sets Remnant apart from other games of the sort, is the addition of guns. Although you are capable of wielding melee weapons, you also have access to both pistols and long guns. While melee weapons cause a great amount of damage, you have to be dangerously closer to enemies than you would be with guns. 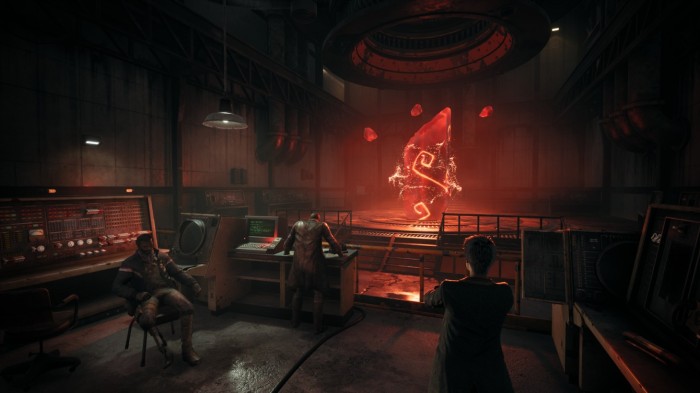 Pistols have a weaker attack but plentiful ammunition, while long guns (including rifles and shotguns) pack quite a wallop but have rather limited ammo. As you’d expect, knowing when to utilize each type of armament at just the right times is part of the interesting strategic considerations within in the game.

In Remnant, you’re also able to fuse your chosen weapons with various mods. These empower your weapons by building up a mod’s meter. When you fill that meter up to a certain level, you can activate the special ability of that particular mod—whether that be healing a comrade or boosting a weapon’s damage. Mods add a lot of flexibility to your arsenal since they can easily be swapped between each weapon system.

Another big change of pace that I quickly learned while playing Remnant is that it is much more team-oriented than its Souls relatives. Up to three players can team up and sally forth into the unknown together to face off against the ravenous hordes of The Root. And even though enemy difficulty scales with how many people are playing together, the rewards/loot scales upwards as well. Just be sure to use a chat program such as Discord since Remnant sadly doesn’t have a native VOIP system (hopefully, they will in the future).

Much like the Souls titles, Remnant features some very deadly enemies. Your characters can only withstand a few hits before they go down. This is further compounded by the fact that The Root just loves to try to overwhelm players by swarming them in big mobs.

Thankfully, punishment for death (and you’ll die a lot!) isn’t severe at all, as you’ll find your character spawning back in at their last checkpoint after dying. I knew that Remnant was different from more traditional shooters in that dying was part of the game, instead of being able to soak up copious amounts of damage. Therefore, I avoided becoming frustrated like some others have reported.

Remnant features a decidedly enjoyable, semi-random, environmental design system. While the game’s environs basically consist of the same assets, the way in which they’re put together for your matches, have much more variety to them than in comparable games. This creates a healthy amount of replayability to Remnant that further sets it apart and makes things seem relatively fresh, each time you load it up.

In summary, Remnant: From the Ashes is a pretty unique departure from your standards Souls clones out there (as was Deck 13’s excellent The Surge 2). It feels both somewhat familiar (to the Souls franchise) but puts enjoyably unique twists on the standard formula. Its semi-randomized levels and the fun addition of co-op play will definitely keep it in my gaming library for a long time to come.

Remnant: From the Ashes has some pretty nice looking graphics that make its action-based gameplay truly shine. However, you want to have a pretty beefy gaming PC or gaming laptop in order to play it at a decent framerate. So, you may just want to invest in a decent gaming rig: 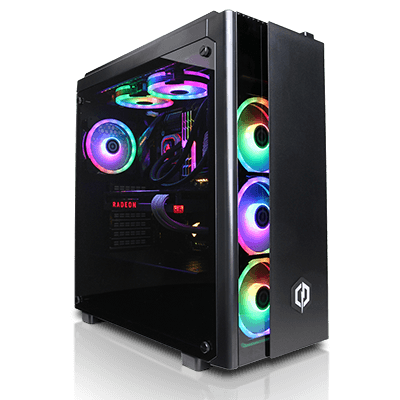