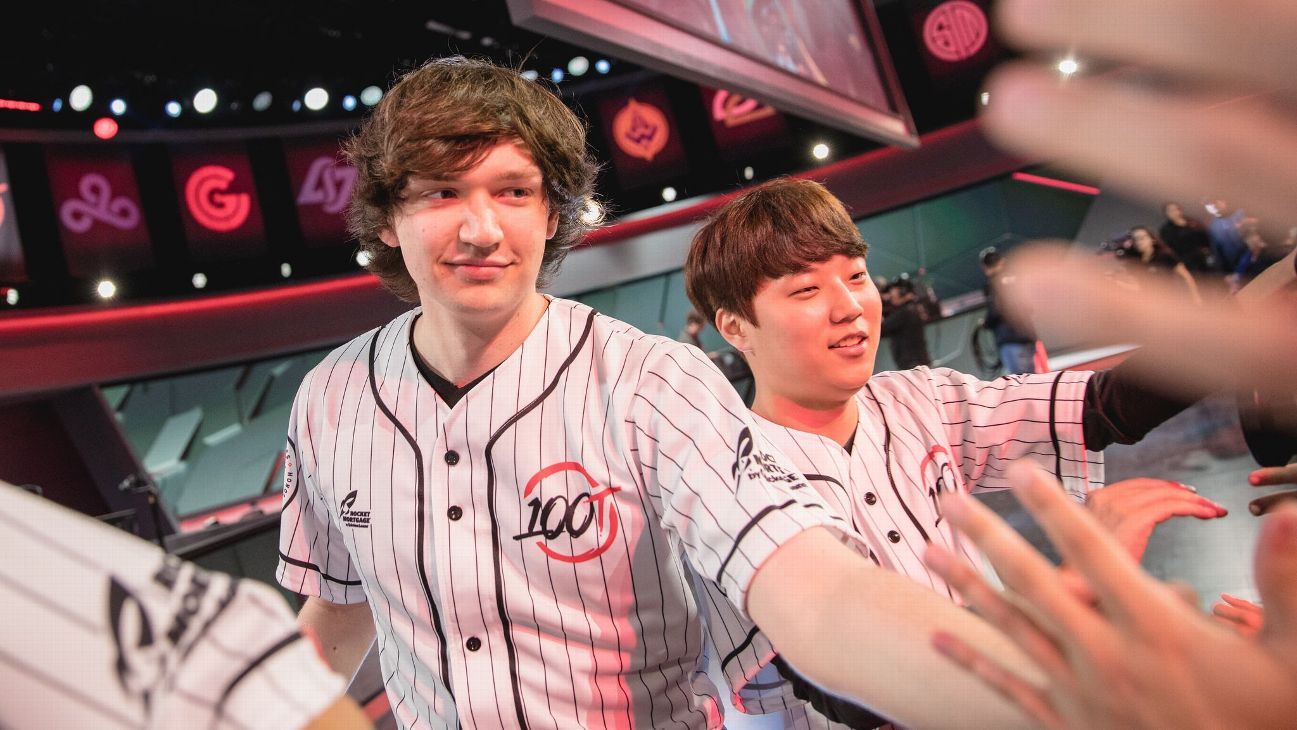 On Twitter, 100T explained that “both players have shown immense dedication to the game and to the team. We can’t wait to see them play at this special international event next week!”. And while Cloud9 recently decided in a shocking move to bench three of its starters (mid laner Nicolaj “Jensen” Jensen, Zachary “Sneaky” Scuderi and Andy “Smoothie” Ta), 100T’s roster change seems to be more along the lines of testing the two academy players rather than replacing Meteos and Ssumday completely.

Speaking of the two academy players, Levi has already demonstrated that he’s capable of competing in 100T’s starting lineup. He’s reached the number one spot on the North American solo queue ladder at various times, and has also played as jungler for Vietnam’s GIGABYTE Marines. While playing for them, he proved his worth at MSI and Worlds through his poise and unique off-meta style of play.

In fact, when he joined 100T’s Academy roster earlier this year, most expected him to eventually move up to the starting roster. Some speculated that the only reason he didn’t do so sooner was because he needed to improve on his English and communication with the rest of the team. It all works out now, especially since Brandini is now subbing in for Ssumday.

Brandini, being the top lane replacement, is perhaps one of the more questionable decisions 100T has made. Though Brandini has played well in the Academy league, Ssumday has been one of the most stable and consistent top laners  within the league. However, Ssumday’s champions aren’t currently meta, so it makes sense as to why 100T would try and switch things up with the different champions Brandini plays.

Time will tell if these roster changes lead to any success, with Levi and Brandini making their 100T debut at Rift Rivals next week.