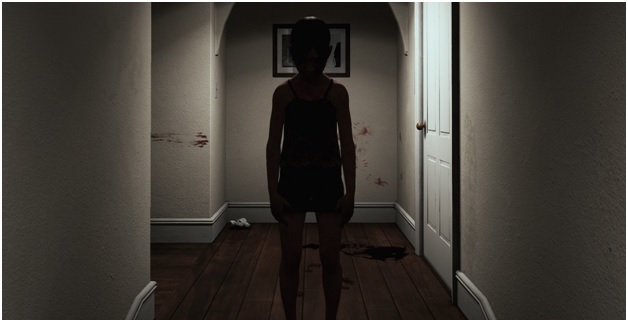 Looking for a horror game to play and keep you awake all night? Well, Steam has released a couple of new psychological and horror games you might want to check out. These games have received positive reviews from players all over the world, and most of them were just released this month.

The Crow’s Eye is a video game set against a backdrop of psychological horror. It is a first-person puzzle adventure that lets the player take control of a young man who is trapped in the abandoned medical college known as Crowswood University. To escape from being a part of an unknown experiment, he must escape from the dark place which is full of enigma, traps, and puzzles. Along the way, he will discover the truth behind the disappearances of the four students that happened 19 years ago.

Finding Bigfoot is a story that starts in the Spring of 2016. A newspaper published a message about the disappearance of a group of tourists in the national park. The police believed it was just an accident. However, you and your team are determined to know the real truth behind the case, and that it has to do with the monster called the “Bigfoot” or “Sasquatch.” Test your strength and be resourceful as you hunt the Bigfoot.

The game centers on the story of Tom Blair, a writer who decided to go to a mysterious place called Shadows Peak to gather some materials for his new book about legends. He went there despite the warnings and the fact that some people have already gone missing in the place. But of course, this won’t stop Tom from finding out what he wants and discover the dark legends that surround the place. Unlike most horror games, Shadows Peak lets you explore large environments and progress through in a nonlinear way.

Deceit is a multiplayer first-person shooting game that lets you test your instincts in trust and deception. The player wakes up in an asylum to the sound of an unfamiliar voice where you are surrounded by five others. A third of your group is said to be infected with a virus, and you have no choice but to survive and escape before the virus transform them into something else. Find allies and complete missions to better your chances of survival.

Paranormal Activity lets you enter a terrifying realistic environment with a haunting atmosphere where you need to survive. With limited guidance, you must discover the secrets that lie in the house. Unravel the mystery as your struggle to survive the terror that hunts you. The story is based on the mythology of the widely popular film franchise Paranormal Activity but is built for VR consoles such as Oculus Rift and HTC Vive for your gaming PC and laptop.